Hampton Court Palace was one of Henry VIII’s favourite and most lavish residences.

All Year 8 students had the opportunity to go to Hampton Court Palace as part of their study on the Tudors in Humanities.

Hampton Court Palace was one of Henry VIII’s favourite and most lavish residences. Famous features of the palace include the Haunted Gallery, supposedly haunted by Henry’s fifth wife Catherine Howard, the Great Hall with its many ornate tapestries and the maze, possibly the most famous maze in the world.

Students got the opportunity to explore the famous maze, as well as having an opportunity to look around the vast buildings in their House groups. They also had a tour led by an expert from Hampton Court which detailed the global connections the Tudors made, connections that were not just with European powers. This was a fascinating insight into an area of history which has been neglected by historians for decades.

Going on the trip was an excellent way to both re-enforce learning the students had already done and get a clearer sense of what Tudor lives were actually like, but this trip also taught the students new and fascinating information which will enrich their learning. 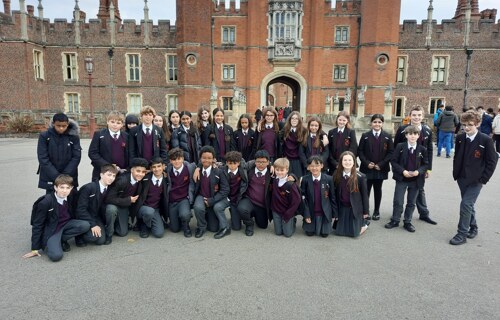 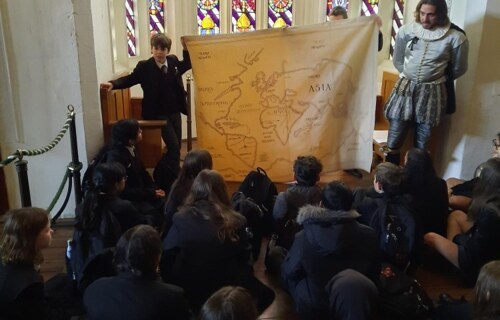 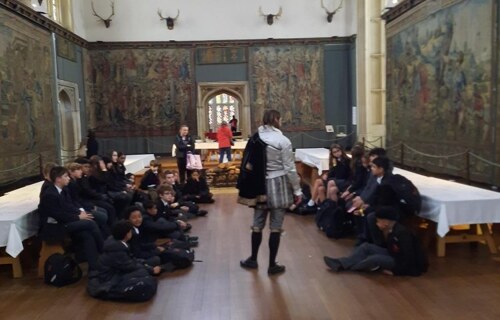 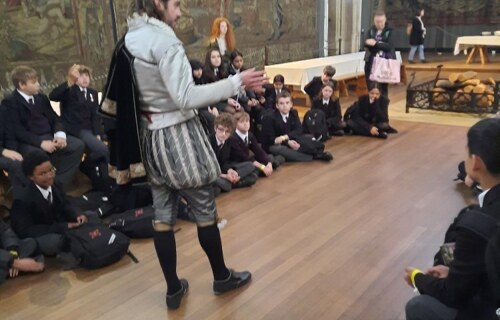 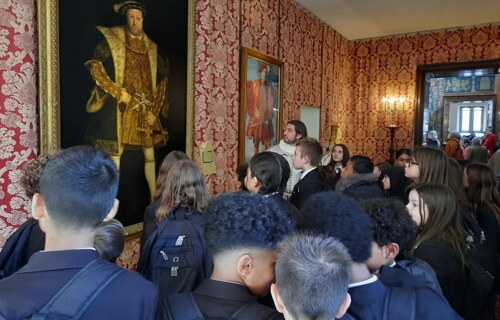