This half term, Year 8 have been studying War Poetry from different time periods in English.

This half term in 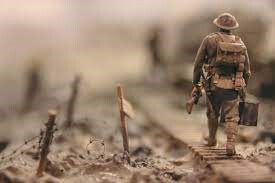 One student from Miss Cameron’s class was inspired by the poems she read and wrote the following poem, reflecting on some of the themes we have discussed in class.

A beautiful example I am sure you will agree.

This poem to keep for when seas are rough, or to sing a lullaby in your dreams.

* This is a poem from a father to a son about dangers at sea.

So remember this dear child:

The winds may whisper in your ear,

And such extravagant rumours you shall hear,

But do not get pulled by the breeze,

For far in to the storm you shall march,

And proceed with no avail.

Do not think when they bust the door and open hand,

That hope with succeed in their reign

Have tempted your uncle’s fancy,

And have ridden him the wave.

But that boy was too proud,

For patriot to fame he spoke,

“Wear your pride and honour upon your sleeve”,

But as his rise to fame,

To fly and fall,

Which had just been snuffed out,

Who was he? dear fellow,

Well Wilbur was his name,

And saw the price of such unworthy prize,

To be reduced to naught,

And have your own fire,

But remember, my friend his sons have come mercy of,

The words of greed,

What beauty lies beneath,

The fragile face of women and man,

That sigh where the sirens sleep.

So only is the danger of the biggest wave,

To the smallest salmon,

Caught under the hook you reel,

And so my child,

Be wary the water,

Of what horrors lurk underneath. 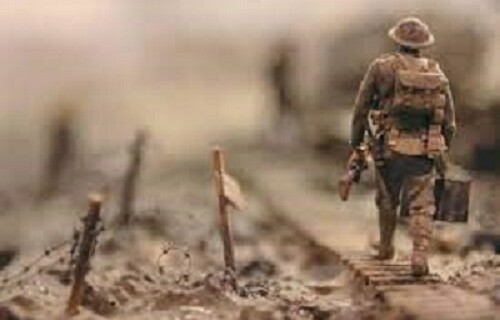