Each year, around 300 youth theatre companies take part in the Connections Project, and Wren Academy Sixth Form Drama Society is one of ten companies that have been chosen for the final digital festival. Their performance of A Series of Public Apologies (in response to an unfortunate incident in the school lavatories) by John Donnelly, was filmed and edited entirely by the students during the March lockdown. Their performance recording opens with a two minute documentary about the students involved and the project, filmed at Wren Academy during the Summer term.

The play is a satirical farce suitable for Year 9 students and above. It interrogates how our attempts to define ourselves in public are shaped by the fear of saying the wrong thing. We are transported to the zoom meetings of the senior staff member of a school where an incident has occurred, as multiple apologies only serve to make the situation worse.

We are incredibly proud of our students’ achievement and hope you enjoy this opportunity to see their film and theatrical skills in action. 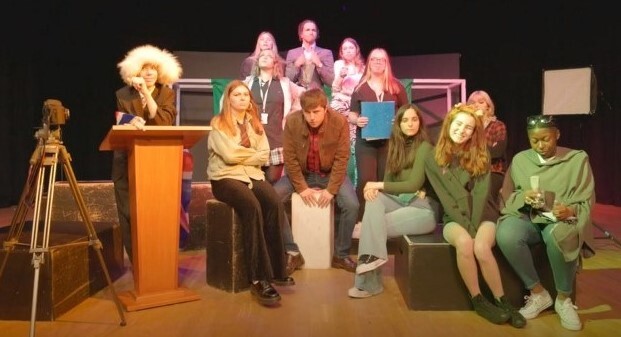 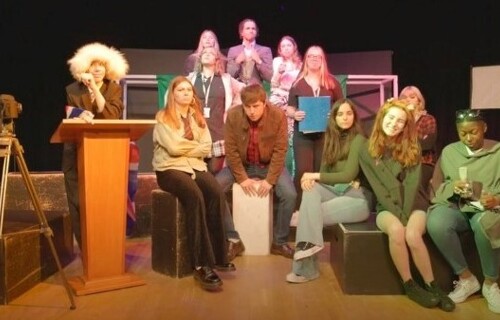